The Government of Serbia does not respect what it has signed

At the suggestion of the Minister of Foreign Affairs, Nikola Selaković, the Government of Serbia decided to replace HE Ambassador Nikola Zurovac due to signing a letter of support to the LGBTI community. We remind you that he signed a letter published on the International Day against Homophobia, celebrated on May 17. The aforementioned joint letter was signed by 48 ambassadors concerned about human rights violations against the LGBTI community in Poland. Ambassador Zurovac has signed letters with similar content during previous years. We assume that he probably got the approval of our Ministry a long time ago, but not now, and it is stated as the official reason for his discharge. With his brave signature, he included our country in progressive democratic countries that respect and promote human rights. We should all be proud of that, but the Government of Serbia is not.

We remind you that the state of Serbia undertook in the Washington Agreement to “work to decriminalize homosexuality in 69 countries where homosexuality is punishable“. In addition, the Government of Serbia, which boasts of respect for human rights, reacts in this way to the gesture of international solidarity with the LGBTI community in Poland. Minister Selaković avoided positioning himself on the letter’s content, which indicates the essence of the problem. The lack of his support for respecting the rights of the LGBTI community in Poland and globally is apparent.

The Center of Modern Skills supports the LGBTI community in Poland. It will continue to help its partners following its capabilities. Once again, the Government of Serbia, with its double standards, pushes ​​Serbia away, value-wise, from the progressive forces within the EU. This is another proof of Serbia’s wanderings and misunderstanding of the European integration process. No wonder we got stuck in the process. 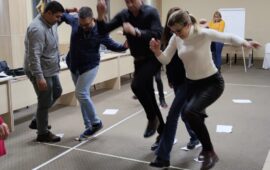 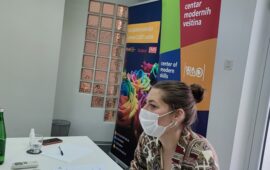 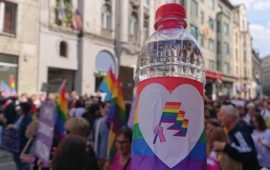 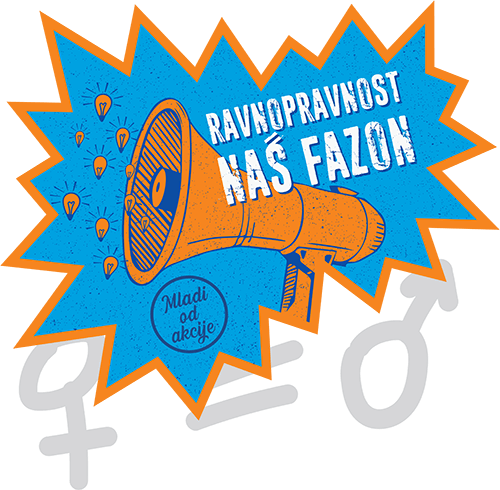